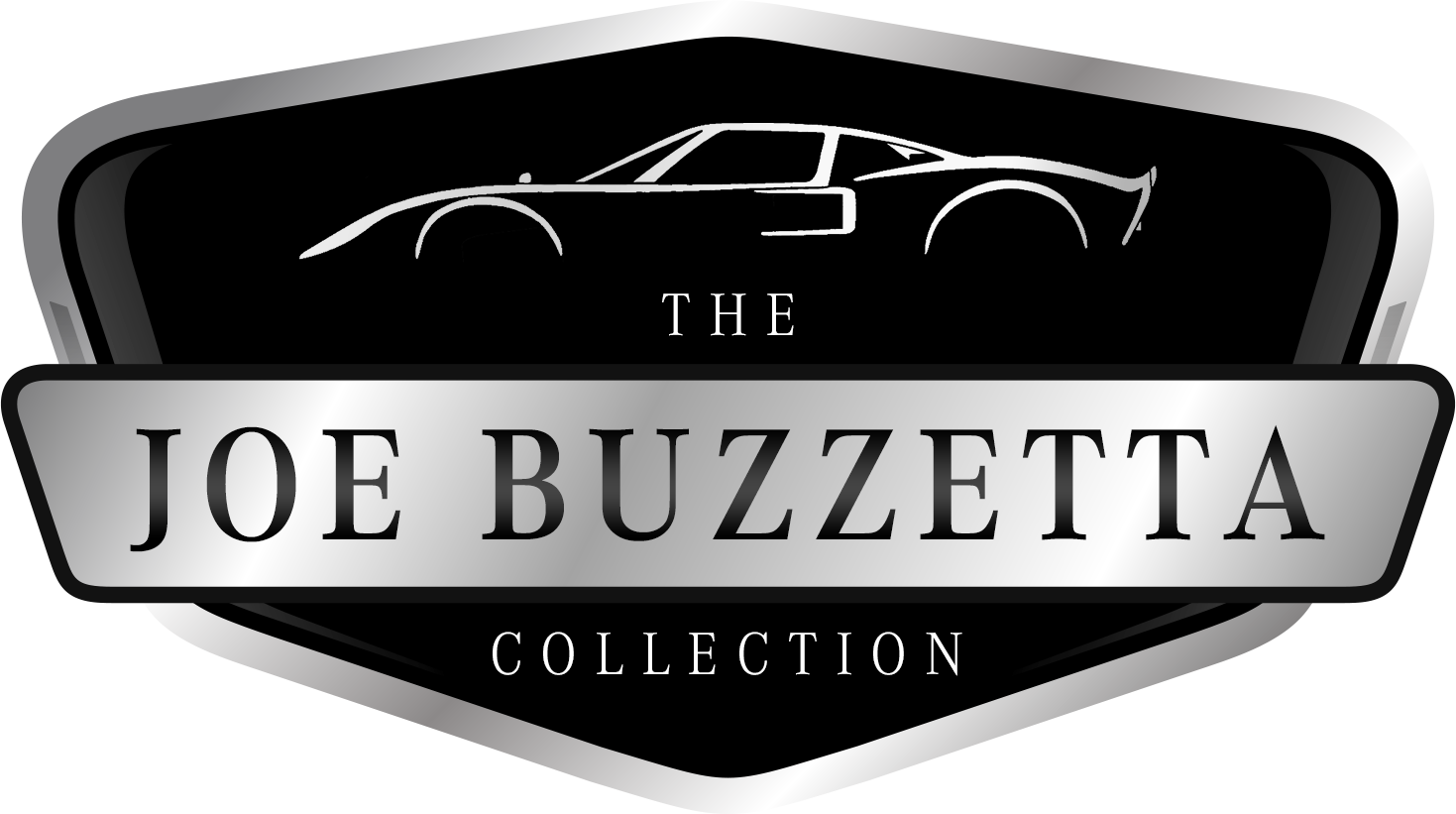 My collection centers around the bikes I’ve always loved. When I was younger, I’d see a guy ride by on a Kawasaki KZ-1000, or a Moto Guzzi Lemans, and think to my self “ Wow, that’s an unbelievable machine. The sounds alone were intoxicating to me. Like most young guys, I started riding small two stroke off road bikes. I had ridden a few small street bikes in my teens, but in 1988 I really got the bug. Two friends of mine stopped by my workplace one afternoon on their superbikes. Both Yamahas, an FZR-1000, and an FZ-600. Up until that day, I hadn’t really paid attention to the newer bikes. I was really impressed by the machines, But more then that, my friends looked so relaxed, and were out for a ride – two buddies having their day off. Great fun.

It really sank in with me, and I’ve never been the same since.

I enjoy all aspects of motorcycling – riding, touring, rally’s and events, and of course the bikes themselves. But it’s the people you meet, that really make it all worthwhile. And collecting bikes brings a whole new dimension to the coolest people you will ever meet. Sure, there are some bad ones, and you have to be careful when buying an older bike, especially over the internet. But I have to say that 95% of the people I’ve met through collecting and restoring bikes, are just the nicest, coolest bunch you’ll ever know. Passionate about their hobby, and helpful to each other. Trusting as well, because a lot of the trading is done with checks in the mail, and wire transfers before you get your stuff.